I spent the last few months of 2012 in the future (“The future, like with robots?” – actually, yes), doing a sci-fi short story for UK based digital publishers VS Comics. (There’s some overlap on the creative/editing team from my other UK comics project, the Dead Roots zombie anthology – I wasn’t in Volume 1, but watch this space for further developments.)

So, with VS Comics publishing and Paul Alexander writing, I spent a while involved in robots and hospital environments, with crotchety old geezers. (Some coinkidinkal timing going on there with that ‘Robot and Frank’ film, oddly enough…). And boyf Nicolas Vial did the colouring and that particular collaboration was a mite fraught, but we’re both pretty pleased with the end visuals.
Swan Song happens over issues 1, 2, and 3 (the January, February and March 2013 issues respectively). It’s cleverly paced, quiet sci-fi, about robots serving on a geriatric ward, with the focus mainly one one dysfunctional duo… basically, in this case, think of a British Pierce Hawthorne and the granddaughter ‘bot of Wall-E and EVE. I really enjoyed working on it, except all that bloody hospital equipment… and scifi architecture… not my strongest suits.
The collective is getting some pretty decent write-ups and geeky reviews. So go buy it already! 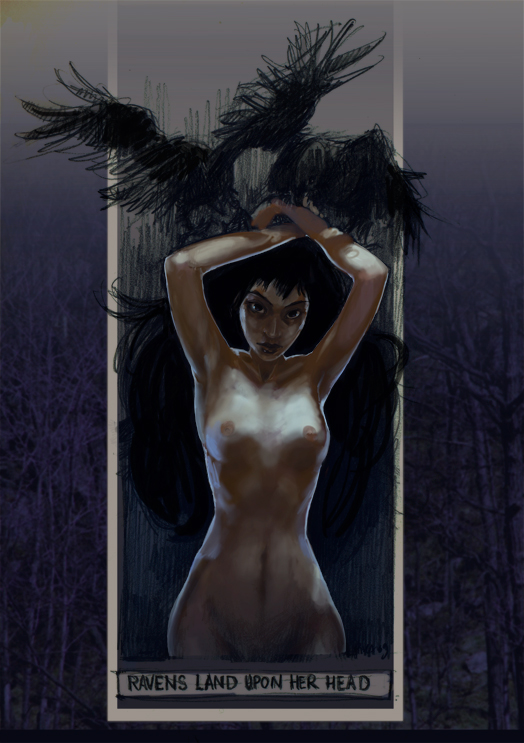 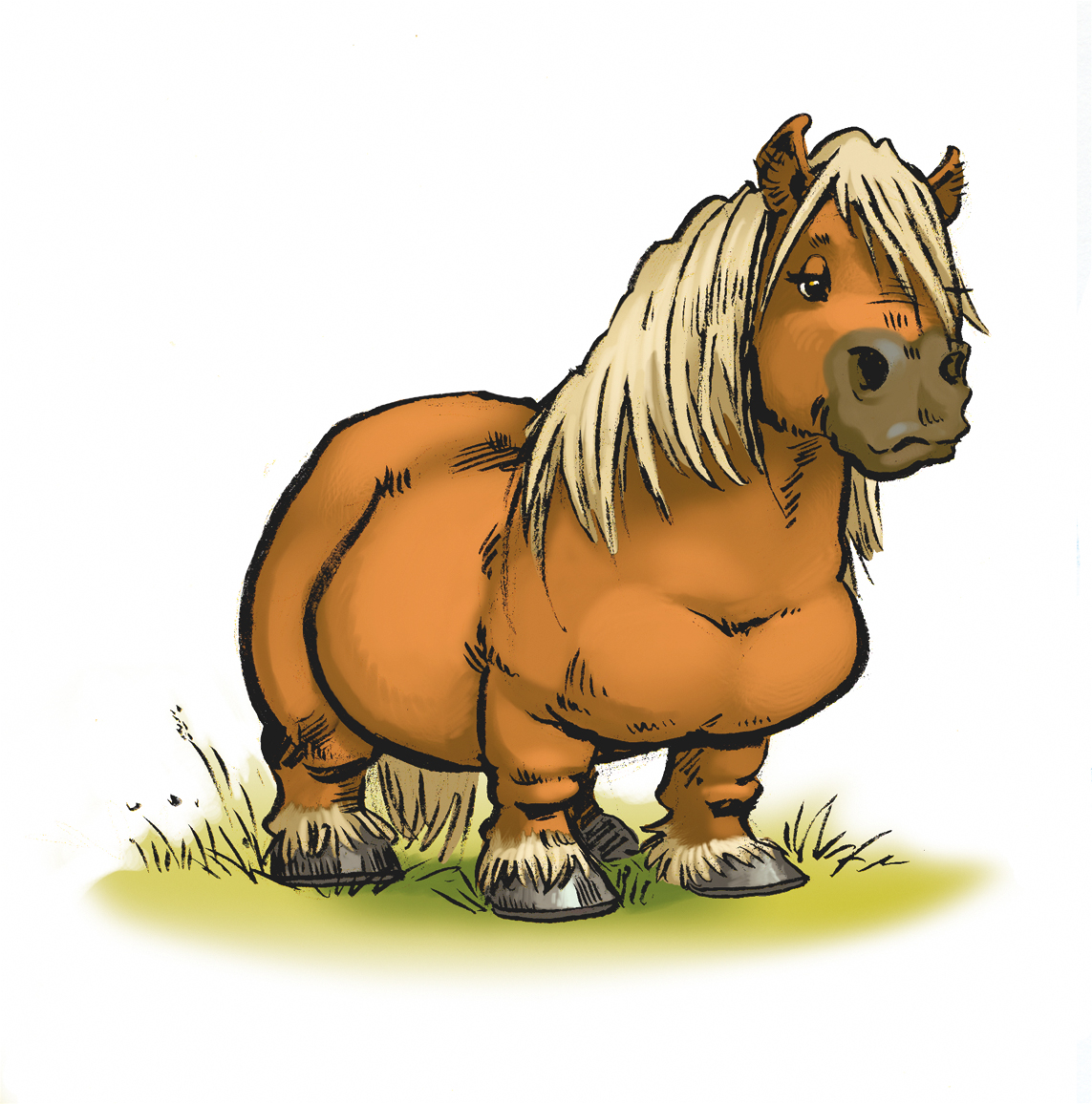